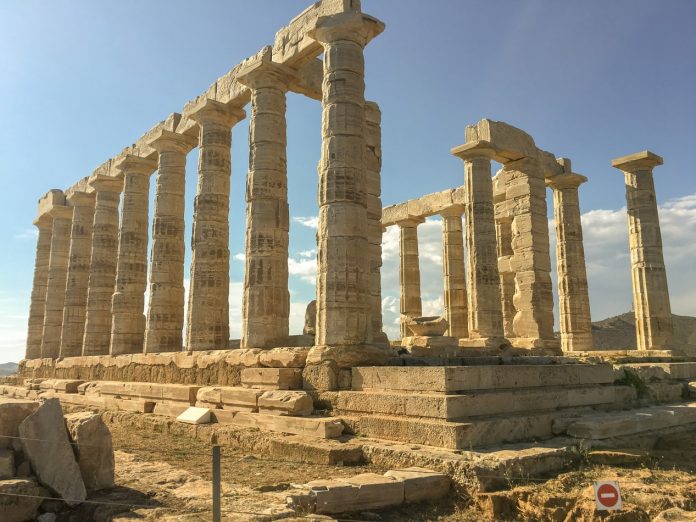 In 1972 a group of individuals interested in the Graeco-Arabic medical traditions established an organisation focused on research and the practice of these traditions. This organisation became incorporated in 1976 and is now known as the Graeco-Arabic Medicine Society Incorporated. Over the years it has become more outward looking and now has accredited members here in Australia as well as overseas. It continues its focus on research and practical applications, which covers such areas as the development of traditional medicines and the evaluation of traditional treatment methods. It is also involved in the establishment of educational and practice standards for practitioners of Graeco-Arabic Medicine and in the promotion of Graeco-Arabic Medicine in the Western world.

What is Graeco-Arabic Medicine?

Graeco-Arabic Medicine is known in the Middle East and the Asian Subcontinent as Unani Medicine. Unani is an Arabic word that refers to the origins of these medical traditions in Ionia in ancient Greece, as Graeco-Arabic Medicine is primarily based on the ancient methods of medicine that were used and taught by its traditional founders, namely: Hippocrates, who lived in Greece between 460 and 370 BC and Galen, who lived in Greece and later in Rome between 129 and 199 AD. Further considerable contributions were made by Avicenna, an Arabic scholar who lived in Iran between 980 and 1037.

How old is Graeco-Arabic Medicine?

Graeco-Arabic Medicine is both very old and very modern. As we have seen, it was practised by Hippocrates over 2400 years ago. His medicine however included a great deal of ancient Egyptian medicine as well as important components of the ancient Mesopotamian traditions. Thus it can be said that many aspects of Graeco-Arabic Medicine are over 6000 years old.

What are the principles of Graeco-Arabic Medicine?

In Graeco-Arabic Medicine there are two aspects or principles that are very important; these are:
i. the life force or thymos (also called pneuma by some authors) and
ii. the four vital essences or humors.
In disease the thymos or the humors may be affected in various ways: there may be too little thymos or life force, or too much in the body or in a part of the body. The life force or thymos is primarily affected by the emotions, but can also be affected by age or disease. Problems with the humors are considered the most common however, and these may occur from having too much of one or more humors in the body or in a part of the body, or too little of a humor, or the humor may be corrupted by a poison or an invasive micro-organism.
Humors are affected to some extent by the life force, or thymos, and to a greater extent by the food we eat, the beverages we drink and by external influences, such as the environment.

How does a practitioner of Graeco-Arabic Medicine diagnose Health Problems?

Firstly, the practitioner, which is called a Physician in the West and a Hakim elsewhere, has to take a full case history. This will have many aspects, but generally includes observation of the patient, e.g., observing a patients posture and listening to their voice, observing the tongue and its coating, the eyes, the hands (skin colour, etc.) and the finger nails. It also almost always involves taking the pulse, which often takes a little time, as the practitioner does not just take the pulse rate, but also looks for subtle changes in the pulse that may indicate present or threatening health conditions. In addition the practitioner may press reflexes, which are located on different parts of the body.

How are Health Problems treated in Graeco-Arabic Medicine?

Treatment usually involves some dietary approaches, but in most cases includes Herbal Medicine, which in the case of Graeco-Arabic Medicine also includes mineral substances. Generally also some work will be done on specific body reflexes, most commonly by massage; but in the case of musculoskeletal problems (e.g. arthritis, back pain) also by manipulation or by the application of cold, heat or suction cups. Serious and acute diseases may in rare instances be treated by puncturing certain reflex points, during which a few drops of blood are released.

Hippocrates believed that whenever and wherever possible, medicine should be gentle and safe, and this clearly applies to Graeco-Arabic Medicine. In Graeco-Arabic Medicine, thousands of years of experience, and its practise by some of the greatest minds the world has ever known, have ensured that it is not only a safe and gentle medicine, but has unsurpassed efficacy in the treatment of many acute and chronic conditions.