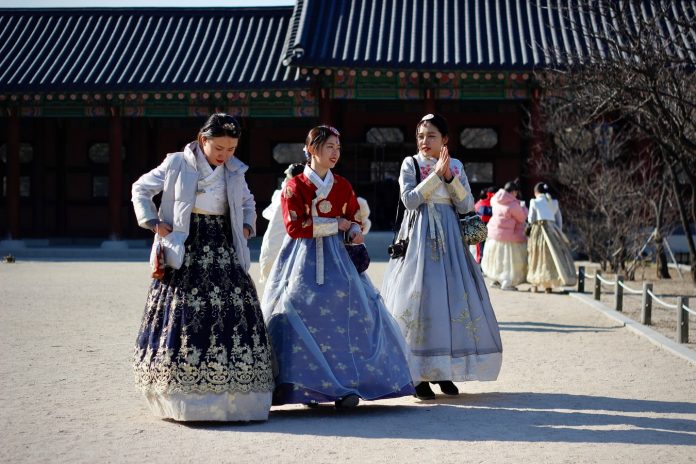 What is Sasang Constitutional Medicine?

Sasang Constitutional Medicine considers that there are five major internal organs in the body that are involved in the body’s metabolism: the heart, lungs, pancreas, liver and kidneys. The heart is seen as “separate” from the other four organs as it is capable of acting independently, because it has its own nerve supply and blood circulation. In addition the heart is not directly involved in the body’s metabolism, although it can of course be affected by the quality of function of the other four organs. Of these four organs, that is: the lungs, pancreas, liver and kidneys, one organ is inherently “dominant” and relatively stronger in each constitution, while another organ is inherently “recessive” and relatively weaker. The recessive organ in a given constitution is called the “Lesser” organ, and dominant one the “Greater” organ. Disease is considered to result if a relatively weak organ gets weaker or a relatively stronger organ becomes overactive.
Thus each constitution has its own stronger and weaker organs, which govern appearance and to some extend personal expression and character. These qualities are set out in the table below:

Please note that although the Yang figures are shown as male and the Yin figures are shown as female in the above chart, a person belonging to any one of the four constitutions can be either sex. Also remember that all the characteristics given represent “relative” characteristics, and that it is pretty well impossible that a given person meets all the criteria of a constitution because of modifications over time due to their different lifestyles and environment.

The Origin of Sasang Constitutional Medicine.

In 1894 after many years of research and study, Lee Je-Ma published his book Dong Yi Soo Se Bo Won [the principle of life preservation in Oriental medicine] in which he set out the principles of Sasang Constitutional Medicine.
His book explains that these basic constitutions arise as a result of functional differences between the main organs: the lungs, liver, pancreas and kidneys; functional differences that vary from individual to individual. It states that everybody is born with different organ functionality, that is, everyone has some organs that are inherently stronger and other organs that are inherently weaker. Lee Je-Ma states that these differences affect the shape and appearance of the body and that therefore an individual’s appearance can be used to discover his or her constitution. In fact it is not only the body shape that is determined by organ function, as this also influences a person’s temperament and personality, which means that each constitution also has its own basic characters. As may be expected, all these differences will affect the physiology and pathology of the human body, so different constitutions will manifests different symptoms for the same disease.
With all this in mind Lee Je-Ma stated that if one wishes to provide efficacious treatment for a disease, one must also and especially focus on the innate organic dysfunction rather than just on the superficial symptoms.

What Treatment Methods are used in Sasang Constitutional Medicine?

Treatments used in Constitutional Medicine include:

The treatment of reflex points is however not the main method used by Sasang Constitutional Medicine, in fact counseling and dietary approaches are more important; because it is considered that if a person’s emotional conflict or negative mental state is not treated and persists, or their diet and lifestyle remains unhealthy, any improvement gained from the use of herbal medicine and the treatment of reflex points will at best be temporary. Whatever approach may be used for a given condition, treatments are always selected carefully in order to be specific for the constitution of the patient, and all treatment approaches including any medicines and physical therapies are integrated in a way that is targeted to the individual, rather than the disease symptoms alone.

Sasang Constitutional Medicine has considerable similarities to constitutional systems of ancient traditional medicines that originated in other parts of the world, as well as with more modern concepts. For example, it has considerable homology with the four humoral constitutions of Hippocrates (c.460-377 BC) and Galen (129-c.216 AD) and also with more modern systems such as the physiological types of Rocine (1859-1943) and Sheldon (1898-1977), and the personality theories of Pavlov (1849-1936) and Eysenck (1916-1997).

Although Sasang Constitutional Medicine represents a unique form of traditional medicine in the Orient, its concepts are not very different from many other past and modern medicine systems in other parts of the world. As such Sasang Constitutional Medicine is part of a global, more humanistic direction in medicine. Historically its concepts are not new and unfamiliar, but represent the struggle against disease and the desire for health and longevity that has been a part of all humanity since the beginning of time. Sasang Constitutional Medicine is, unlike many other systems of medicine that have come and gone, a living and developing medicine that is continually changing and giving birth to new ideas. In addition, its constitutional principles have been and still are being tested by modern scientific methods, and this ongoing research has to a great extent already vindicated its validity. As such it is the global holistic medicine for today’s world and the world of tomorrow.

What is Chinese Medicine?