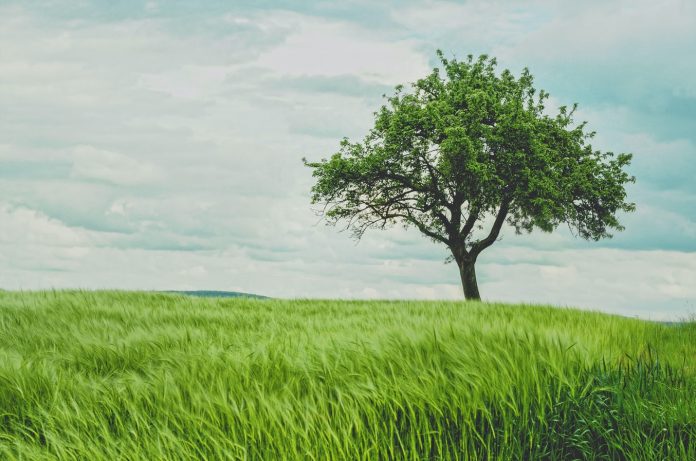 The world Tree is and has been an almost universal concept of Traditional Healing through the ages, and throughout the world. Many consider the myths that surround the World Tree to be related to creation myths and other aspects of the beliefs of ancient hunter-foodgatherer tribes (that is, everyone’s ancestors) and existing indigenous people.The World Tree is however not so much a representation of the world around us, but rather one of the inner worlds of consciousness. As such the process of deep introspection was often referred to by Traditional Healers in many parts of the world as “climbing the tree.” In all World Tree traditions, the tree is considered to have a number of levels, ranging from eight to twenty-two, with nine or ten levels being most common; with each level representing a specific state of consciousness. Thus the World Tree represents the most common model of consciousness for the psychotherapeutic approaches of Traditional Healers, both past and present.

Perhaps one of the best known representative of the concept of the World Tree is the Yggdrasil of ancient Norse lore. We still know a great deal about this concept, because unlike most other ancient lore, it persisted until some time after writing was developed by the Norse people. We therefore have access to written records that describe the Yggdrasil and relate to the myths and legends that surround it. The main body of these writings is contained in the Prose Edda of Snorri Sturluson (c.1179-1241), an Icelandic historian who is considered the most accurate editor, redactor and interpreter of old Norse mythology.

In the legend the Yggdrasil is composed of nine words, of which Midgardhr, which represents the world in which we live, is the central one. The eight other nonphysical worlds are arranged above, below, east, west, north and south of Midgardhr, and are supported by the trunk and the branches of Yggdrasil. Two of these worlds are arranged on the trunk above and two are on the trunk below Midgardhr; the two worlds above Midgardhr are the worlds of light, which become comparatively more ordered as one ascends, while the lower worlds are the worlds of darkness, which become more chaotic the further one descends. The Yggdrasil has twenty branches. Of these, the four central branches spring from the trunk at Midgardhr and ‘support’ the worlds of the four directions. Considered as a map of consciousness, the Yggdrasil can be seen to represent the following: Midgardr and the four worlds that lie east, west, north and south represent awareness and perception, while the worlds that lie above Midgardr represent the higher levels or transcendant aspect of consciousness and the lower worlds respectively represent the unconscious mind and the “inherent mind” or the instincts.

Of course it must be remembered that the above is a modern interpretation that is based upon what we now know and understand about the anatomy and function of the brain, and that ancient people would have seen this in a somewhat different light and in a more “actual” sense, rather than an allegory.

We now have more recent maps of consciousness that are firmly based upon modern science and it may therefore be instructive to compare a more modern rendition of the World Tree of Consciousness, such as the one depicted here, with the ancient concept of the Yggdrasil of Norse mythology. Interestingly, this comparison throws up many parallels and even though the more ancient renditions of the World Tree do not have the intricacy of our modern knowledge, the broad concepts are pretty well the same.

Needless to say the above information is somewhat limited in scope and incomplete. The Nordic Sagas are extensive and involve philosophical as well as religious elements, while modern science only has a partial understanding of the brain-mind relationship. As such we cannot be sure whether the concept of the Yggdrasil and other World Trees simply originated from the human imagination and became infused over eons of time in mythology and traditional lore. Nevertheless, the universality of this perception provides plausible evidence that concepts such as these are not just invented, but are hard-wired into our psyche. Thus the World Tree may well represent an inner knowledge that provides a hint of the amazing and largely hidden wisdom that resides within all complex life forms, and stand witness to an ancient heritage that makes us the thinking and aspirational beings we are.

As it stands, the concept of a shared inner wisdom is not unique to Traditional Healers. The psychology and psychiatry that are now a part of modern medicine developed primarily during the last 150 years. During this time two of the main early and most influential pioneers in this field were Sigmund Freud (1856 – 1939) and Carl Jung (1875 – 1961). What is particularly interesting is that Carl Jung deducted from his years of research and study that the human psyche has an underlying “collective unconscious” that holds “archetypes”, which represent inherently shared concepts. And although his explanations present the psyche from a somewhat different angle than that usually employed by Traditional Healers, the underlying principles are identical and support each other from a rational, empirical and practical point of view. Thus modern research once again validates the ancient wisdom of Traditional Healing.