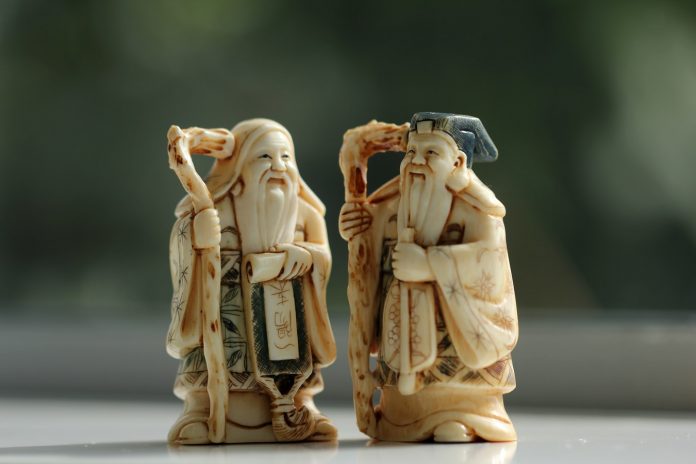 The Wizard Lore that is part of every culture has fascinated people the world over for generations.Although the word “wizard” is simply an old English word that means “wise man”, it has become generally associated with romance, magic and sorcery.This confusion is not surprising as the last historically famous wizards in Western literature date from before the Roman conquest of Europe. As a result writers have, since that time, added a huge amount of material to these stories, with the result that they have been greatly modified, and that with considerable poetic license.Some of this poetic license is simply due to misunderstanding, for example the laws of nature were often represented by a dragon; a mythical beast that looked somewhat like a large lizard. And although the original significance of this has been generally lost in the West, it is still a part of popular tradition in the far East. Thus the fact that a wizard was considered to be able to command or subdue dragons, simply meant that he (or she) understood the laws of nature and was able to use these effectively.When we look at the earlier stories surrounding such a famous Celtic wizard as Merlin, and we put this in proper relationship with the Druidic traditions of the time, Merlin was simply a Celtic Traditional Healer who was attached to the court of a local king; in more modern times he would have been seen as the court physician. There is no doubt that he may have employed some clever “slight of hand” in that role, as this was expected of a Traditional Healer in that time and in that culture, but his mainstay would have been more practical and efficacious approaches, such as psychotherapy, dietetics, herbal medicine and physical therapy; just like modern Traditional Healers.Good Wizard, Bad Wizard.One of the enduring themes in Wizard Lore is the concept of the “good wizard” and the “bad wizard”; the wizard that heals and the wizard that blights and destroys.As stated before, this is primarily part of the romantic inventions that have been added to our historical memories, a process that is still ongoing from sources such as Hollywood.

Firstly, Traditional Healers have never been sorcerers. A person cannot be focused on the well-being of fellow human beings while at the same time being prepared to cause mayhem and destruction; these concepts are simply irreconcilable, unless of course some psychological pathology exists within that person. But that is another story and one that has little relationship to Traditional Healing itself.It is true that in some indigenous cultures one of the roles of the wizard or “clever man” was to punish wrongdoers by casting a spell or “pointing the bone”, a process that is well exemplified in modern medical convention by the prognosis of disease, where the patient usually obliges to the announcement of their life expectancy by obediently dying at pretty well the exact time given by their medical physician; irrespective of the severity of the disease. In fact there have been cases of patients dying in those circumstances, who were subsequently found to have been misdiagnosed and not to have been suffering from a fatal disease. Humans are suggestible creatures indeed.For thousands of years now the practice of Traditional Healing has been governed by ethics; in the West those of Hippocrates of Cos and in the East those of Confucius. Therefore if someone is seeking to have a spell cast, a Chartered Traditional Healer is simply not the right person for the job.

Nevertheless, these codes of ethics are only 2500 years old, which is relatively modern compared to the original Traditional Healer’s code that expresses compassion towards all life. The origin of this code, which is shared by all true Traditional Healers, has been lost in time; all we know is that it arose millennia before Hippocrates and Confucius walked the Earth.Thus Traditional Healing is and probably always has been the link between human life, all other life, our planet and the universe. It is also the link between our inner self and the world around us. A more powerful medicine is not possible.

Everything you need to know about traditional healing